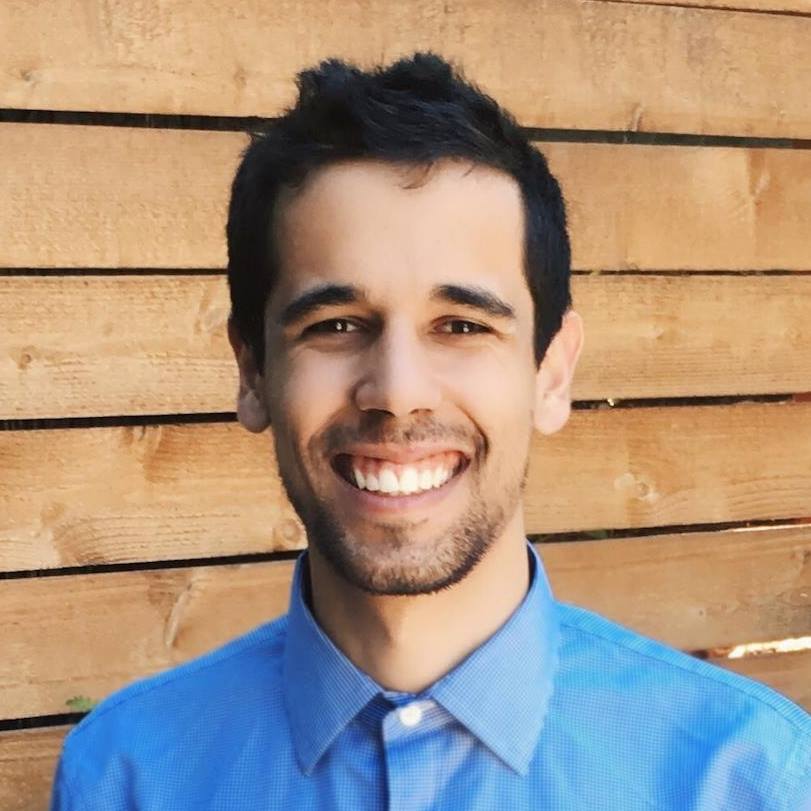 Could you give us a quick introduction to InEvent?
We are an event platform. We help our customers generate revenue for their events. Mainly, we sell our platform directly to business managers at companies. They use events to scale out their business or make more leads and conversions. The platform can also be used as a customer success tool, to keep relationships with existing customers.
We have been going for 7 years. We’ve raised around half a million dollars. We are at the seed stage right now, and since we have built the company for many years, we generate around $1 to $1.5 million in revenue a year.

How did you come across the idea? How did you meet your co-founders?
I started InEvent while I was still in college. I met Vinicius and Mauricio, my co-founders, there. Mauricio and I were studying Computer Engineering. I told him I was programming this thing for events and asked if he wanted to join, and he agreed. So, we started coding it together 8 years ago.

Were there any other ideas that you were considering when you were starting out?
Yeah, many ideas. We did this thing which was for fans. So, we tried to get famous people to send a daily message to their fanbase. Our business model was that users pay a dollar per month, and they get 30 messages. The famous person would send a message every day. It failed because I didn’t know a lot of famous people! I just knew one. She entered the platform and recorded audio for a couple of days. We generated, like, $2 in revenue and the idea failed.
We had another idea where instead of having to go to a restaurant and wait to order, you order before and just go and eat. You arrive there and the food is ready. For this idea, we had like five customers before we failed. I think that if you have the potential to be something really important, you should be able to very quickly get some traction on your idea. In my experience, I’ve been able to grow things based on: How quickly can you get people to use it? If it’s something instant -you’re on the right track.
I tell people the example of Slack. Slack is great. But Microsoft Teams were able to get more users than Slack on one single day. On the day that Microsoft Teams launched, they had more users than Slack. And that’s because Microsoft is a huge company, they have been building out their channels for 30 years. So, channels are more important than how good your product is. The product is something that helps you get to the first level, which is, a lot of people are using my product because they love it. But then you have to use all these channels you have developed in advance and that’s what Microsoft did so well in the last ten years.

How did your previous experience prepare you for your current venture? In what ways were you unprepared?
I think I was unprepared for everything, in a sense. I was constantly reading a lot of books. Business books, biographies of founders e.g. the founders of HubSpot, IBM, Microsoft, Apple. I went to Japan and read some books on Sony and Toyota. Based on that, I think about what these guys were doing at my age. I’m 27 right now. What were these guys doing at 27? I build my career from there. I figure out where I should improve, if I should accelerate, things like that.

After you had the idea what were the next steps?  How did you recruit your first user?
I had all of these projects and ideas and I would just go around college and talk to people about what I was doing. One day, one person told me he was hosting an event and he wanted an app, so he could know who came to the event. He said, “I have 50 bucks”. I said “that’s awesome, I can do that for you”. That was my first customer. He came to me because I was already networking with other people. He used the software on 200 people. Then, these people knew about the software and started talking about it. The second customer came to me through word of mouth and then I started reaching out to all the different conferences at college. There is a conference for computer engineers, a different one for mechanical engineers, etc. That’s how I got our first customers.

Any challenges that you faced because you started off in the LATAM market? Any advice for founders in emerging markets?
It’s really different. I say to people, you have a five-year gap in your life, which you should just add. There are some really successful Indian and Brazilian founders that have been able to raise money quickly, but these people are exceptions. If you think of an American who has been building a business for three years, you should compare that to someone in Latin America who has been building their business for eight years. Because, there is so much else that you have to do, to get traction. Legal, fundraising, contracting and branding is just so much more difficult. Just take this five-year gap and you can keep your peace of mind when you hear of someone who has raised $10 million in the US, in the second year of operation. That’s my advice.

Were there any low points that you can think of, along your journey so far? How did you get through them?
Having co-founders is really great for that. We have low points every day, I would say, as well as good things happening. There was a time when our business was entirely based on mobile apps, and two years ago, we had this lockdown by Apple. You couldn’t publish the apps anymore on the app store, because of a spam rule they had just released. We had a business in 2016/2017 where a customer would purchase an app from us, we would develop it and publish on the app store for them to download. Then, Apple said we couldn’t do this anymore and we had around 80 customers with the app published on their InEvent account. We thought we would go out of business. That was a huge thing we were able to overcome because of our ability to migrate the customers to their accounts and have them republish the apps.
The same thing applied for Coronavirus.  No one is hosting events in person right now, so we were able to deploy the virtual platform.
You need to be very quick to adapt. That’s one thing I think we Latin Americans are very good at. Since we suffer so much all the time, we have so many problems all the time, we can deal with a crisis because we’re so used to it.

What was your experience of Y Combinator? Any tips for readers on getting into a program like this?
It’s a pretty strong program. They’re going to help you a lot. It’s a very product-driven program, in the sense that it’s not like you have one partner who is only going to work with you and design a custom plan for you. The whole program is really strong. If you go through the program, you’re going to get a lot of customer connections, a lot of feedback and be able to grow. The network is amazing. You have all these Harvard founders, Stanford founders, people that have raised millions of dollars, even people that have sold companies. There was a guy I met who said: “I’ve sold my company for $100 million”.
How to get in? There are many ways. The way that we got in was that we said we came from nowhere, we’re selling $1 million a year in the middle of nowhere, imagine what we can do when we come to a market like the US. That was our pitch.

Any funny or most memorable stories along the way?
Around 2014, when we were starting this company, we were invited to this program in Portugal called the Lisbon Challenge. It was pretty awesome. It’s still going on and I recommend everyone to join. It’s a pre-accelerator. When we were there, we had no money. We had $2-3000 in cash from customer revenue. We had a small room, with three beds together. We slept there for 90 days. We had no food; we had 7 euros per day to eat. We would just wait for the day when they had lunches at the coworking space, because then we would eat everything and we wouldn’t have to go for dinner. These were things we did at the beginning that were really fun. I wouldn’t do it again though! I wouldn’t, today, be able to go without eating- but at the time it was really great.
If you could go back and give yourself one piece of advice, what would it be?
Just prepare yourself. If you’re going to build something really big, it’s going to take a lot of time. You can be a Mark Zuckerberg and raise $100 million when you’re 18, but that’s really an exception. A lot of founders have great products and they were not able to do that. Think long term. The average age of founders with successful exits is around 40 to 50. There is a reason for that. These people have experience and have been working on their company for 10-15 years. They know what to do. If you want to found a company, it’s a blast. But it is very hard work for a very long time.

What are your favourite books?
I like the story about the founder of Embraer (The History of Embraer/A Historia Da Embraer - Jeffrey L. Rodengen). It’s a Brazilian aerospace company. It’s one of the things that came from Latin America that’s really great. I also like books like Good to Great- Jim Collins.
I really like biographies in general. There is a really great book on the founder of Sony(Made in Japan: Akio Morita and Sony - Akio Morita). He started Sony after the second world war, and struggled for around 20/30 years. It’s an amazing story; a lot of resilience shown.