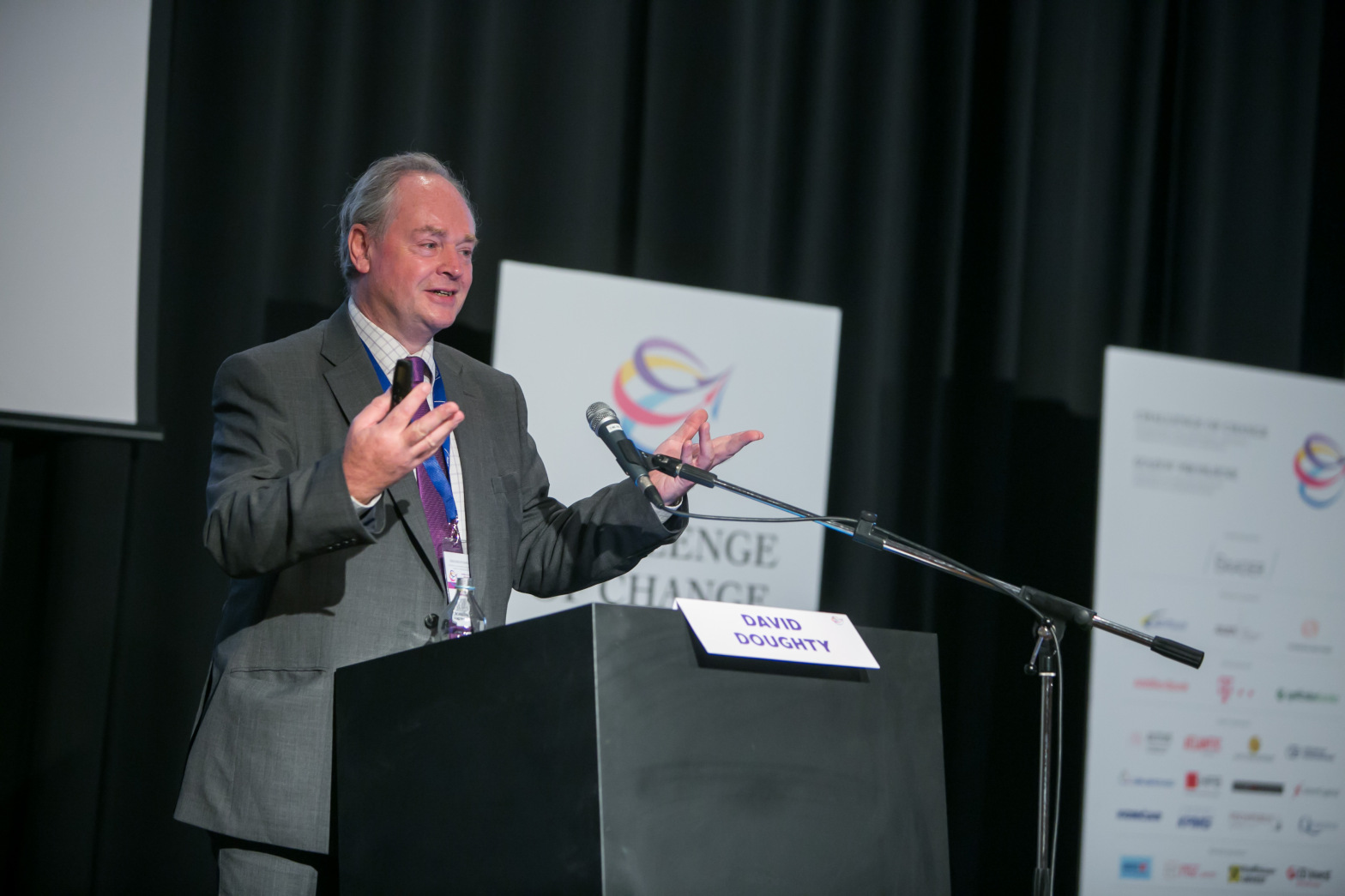 Can you summarise your experience in the FinTech and RegTech sectors?
I spent most of my life doing I.T and enterprise software development. I exited my last company in 2007, which I’d founded. For the last ten years, I’ve been focussing on corporate governance. I've been working with boards of directors of all sorts of companies, in all sorts of sectors. Looking particularly at governance in the FinTech, RegTech, Banking and Financial Services sectors.
What do you think are the biggest unsolved problems and issues in the FinTech sector?
There’s a lot of talk about Artificial Intelligence. Most applications at the moment are just scratching the surface of AI. So, I think there’s a lot of companies out there looking for people who are AI experts. And a lot of the work they’re doing is quite low level. The opportunity for people in AI is fintech startups. The smaller, more agile companies who can harness that stuff much better than the larger organisations.
Obviously, things like blockchain, to make things more secure. There’s the whole area of cybersecurity and how you protect these things, especially if they’re going to move into mobile devices, wearables and all the other ways in which we’re going to start accessing financial information. Cyber-security becomes a much bigger deal, as people have found out just with Bank employees working from home. The security implications are massive.
I think there is an added focus on customer experience. So UI design, how customers will access information from various devices, how we’re going to monitor transactions and make life easier for customers. Banks have had it far too easy. The Challenger banks are offering a much better customer experience.
What has taken you by surprise about the way the sector has developed over the last ten years?
Only that it’s taken them so long! The technology has been around forever. If you look at social media platforms – Facebook, Google, Twitter – they’re all ten years old, if not more. So the technology has been around for a while. The big surprise for me is that it has taken so long for it to hit financial services. They’ve got a lot of catching up to do. One of the areas I didn’t mention before is the use of big data. Imagine if you could see all of the financial transactions going on in the world at one time, which is technically feasible, and you could analyse that, then things like money laundering and financial crime would be quite difficult to hide. You’d be able to spot the unusual transactions.
Having worked with banks in the past, I know how antiquated their systems are. They’re still working on old legacy systems.
Do you think a lot of the innovation in future will be happening inside these big banks as they catch up? Or do you think there is still room for startups to change the game?
I think a lot of the innovation will come from startups, but they will be rapidly bought out by the big organisations, who just haven’t got the resources to do it all themselves. There will be a lot of consolidation once the innovations start.

Is there anything that current startups in the sector are missing?
As soon as they start competing with banks, for example, startup banks, they will encounter a lot of competition from the people already entrenched in the system. They either get forced out or they get bought up. I think it’s going to be very difficult, in an end to end service like starting your own challenger bank, to be successful and growing to the same size. It’s the race for getting customers which costs a lot of money. You don’t make any money to start with, because you’re trying to get your customer base up. I think what will be a growth area is the intermediaries, people who handle parts of the system.

Any thoughts on the RegTech sector?
RegTech goes hand in hand with FinTech, applying the same sort of technology to the regulations that all the banks and insurance companies have to operate within. Most of the major banks, at least 50% of their technology effort is on trying to comply with regulations. And the regulations just get bigger and bigger. The Anti Money Laundering and Know Your Customer, are big ones. If you’re trying to make it easy for people to set up an account, then you’ve got to do those checks very quickly and easily. Another thing is all of the sanctions, particularly the sanctions America puts on countries all over the place, that you have to comply with. Keeping track of all those regulations is a big area. There’s quite a lot of work going on in RegTech to try and make it easier for Banks to comply with the regulations.
Back to home